We are so used to comfort that it is already difficult for us to even get up from the sofa and switch the TV channel, and if the TV remote control does not work, we get nervous and feel very uncomfortable. The good news is that in many cases, the problem can be solved on your own with a DIY fix. Let’s consider how to repair the TV remote control at home.

The TV does not respond to the remote control

Sometimes the TV stops responding to remote control commands. There are two possibilities here: the TV remote control or the remote control is not working, and the signal receiver on the TV itself is damaged or its settings have gone wrong. You can handle the first case yourself, the second requires a specialist.

We determine whether the remote control is working

The remote control emits certain signals using infrared radiation when the keys are pressed. Our eye is unable to detect such signals, but the camera of a camera or phone “sees” them. To check whether the remote system is working, take the phone, turn it into photo or video recording mode, rotate the remote control so that the LED is unfolded into the camera, press the buttons several times.

If everything is fine, we will see how the light turns on or flashes. This means that the signal is coming, but for some reason it is not received by the TV receiver. You can try the settings again, maybe they went astray.

Doesn’t work at all

If the TV remote control does not work – it does not emit signals, we check all possible reasons, starting with the simplest and most obvious ones.

Very often, a bad contact or dead batteries are also the reason for the unstable operation of the remote control. Therefore, immediately check the contacts and the condition of the batteries. If it doesn’t help, look for other reasons.

We disassemble the remote control

If the contacts and batteries are normal, but the TV remote control does not work, you need to see if the contact may be unsoldered or the internal elements are damaged. To do this, you must first disassemble the remote control.

There are two types of remotes: on screws and on latches, but it is often found with double fixation – both on screws and on latches. The screws are usually located in the battery compartment, they can also be on the back or front of the case. We examine, twist, try to separate the halves of the case. If it doesn’t work, there are also latches. How to deal with them is in the next paragraph.

If no screws are found, then the body parts are connected by a latch. We take a flat screwdriver (thin) or a plastic card (any). If you look at the remote control case from the side, you can see the line connecting the two parts. We try to insert a screwdriver blade or a corner of a plastic card into this line. Turning the “lever” little by little, we separate the halves until you hear a click. It was either opened or the lock was broken. We move the tool further, to the next lock and repeat the operation. Unfortunately, even experienced people cannot avoid broken locks. And if there are a lot of them and there are no screws in the remote control, you will have to glue the case or rewind it with tape.

We check the contacts and tracks of the board

The contacts we saw in the battery compartment are soldered to the electronic board and inserted into the slots. Carefully pry them with the tip of a screwdriver and remove them from the grooves. At the same time, we will see if the soldering is good. If the contact is broken at the soldering point, take a soldering iron and heat the soldering point. We examine the plates themselves. They can be bent, then we straighten them carefully. Also inspect the tracks – they may crack. If the broken track is completely covered with tin, then you can try to restore it by gently heating it with a soldering iron.

Just as carefully, we remove the rubber block (mat) with buttons – it is in it that many problems with the remote control are hidden. But they usually have nothing to do with the remote not working at all.

Contacts on boards can be white (tin) or black (graphite). Black ones are not dirty and you don’t need to rub them until they shine. This will complete the device. The back of the buttons can also be covered with a graphite layer.

We look at the contacts on the board. Most often, problems arise with contacts that go to batteries or with an info-red diode. We restore (solder) these contacts. If you see a contact that has fallen off or cracked on the board itself, heat it carefully with a soldering iron. Only so that the tin does not flow onto the neighboring sites.

Damage to the quartz resonator

Sometimes, after dropping the remote control, the TV does not respond to signals, and the red info LED lights up during the test. Most likely, the problem is that the quartz resonator, or rather the quartz plate placed in its case, has broken. The integrity of the resonator can be checked with an oscilloscope. Since you obviously don’t have an oscilloscope, just shake the board near your ear. If you hear a glass ring, the resonator is broken.

This problem is treated only by replacing the part. It can be bought or removed from an old remote control. In the second case, you need to be sure that the resonator is working.

If after these manipulations your remote control did not come to life, it is easier to buy a new one.

If some buttons do not work

One of the most common problems is that some buttons on the TV remote do not work, i.e. the remote does not work only partially. The most frequently used buttons are usually rejected. At first, in order to switch, you have to press harder and harder, then it doesn’t help either. There are two reasons for this malfunction. The first is the accumulated dirt, the second is the wear of the graphite coating.

If the buttons on the remote do not work, first disassemble it. Then you need to remove dust and fat deposits. If the remote control has been operated without a protective plastic bag for at least a couple of years, you may be surprised by the amount of dirt that has accumulated there. In addition to dust, there may be sticky oily deposits. Here they break the contact, because of them the buttons do not work.

Clean all parts: case, board, rubber button block. If there is little contamination, soak a tampon or ear stick in alcohol (it is better not to use more aggressive means) and wipe the contaminated areas. If there is a lot of dirt, you can wash both the buttons and the board using dishwashing detergent (let’s say soak for a while to make it easier to wipe off). You can wipe off the dirt with an old soft toothbrush, do not use harder tools. After the dirt is washed away, rinse in running water, leave to dry or use a hair dryer (only an ordinary one, not a construction one). Already after this procedure, most problems disappear (about 90% of cases). 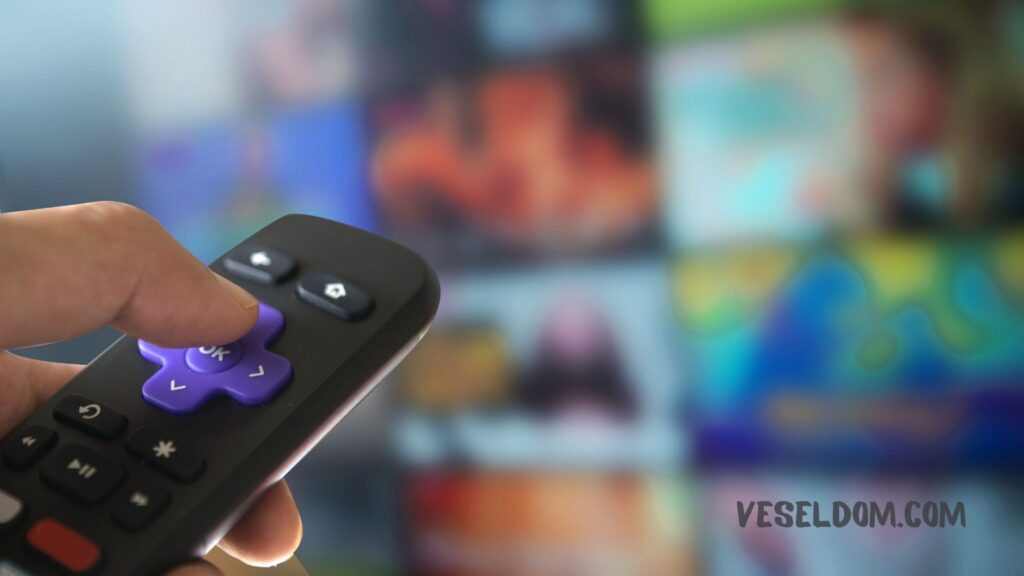 Restore the conductivity of the buttons

Sometimes the cause of a non-working button on the remote control is a graphite coating that has worn away or hardened and no longer provides electrical contact.

There are several ways to restore the functionality of the buttons:

The second method is more gentle. It allows you to restore the functionality of the buttons on the remote control, even on older models. Instead, the first allows them to be resuscitated after a long period of inactivity. The third one is also good, but the repair kit still needs to be found, and it costs money.

Sometimes it is advised to stick pieces of foil instead of conductive rubber bands. This works for a while until the foil snaps off and starts shorting everything in a row. And yes, the method is not bad.

Another method is recommended: wipe the site with alcohol. It also helps, but the conductive graphite layer is very badly destroyed. After two such washes, you will definitely have to glue new erasers, since there will be no graphite left on the old ones.

How to repair a TV remote control