Wild bees live mainly in forests. In most cases, they make their homes in the trunks of perennial trees, where there are voids. However, there is a possibility of the appearance of such insects in private property. If a nest is found, you will have to make an effort and figure out how to get rid of the bees. Otherwise, there is a possibility of painful stings, as well as serious damage to the home apiary, if you have one, by wild bees.

Reasons for the appearance of insects

Most often, wild bees arrange their nests in the neighborhood of people for the following reasons:

The specified reasons are among the main ones, but there may be others. In any case, it is extremely difficult to prevent the appearance of wild bees, because you will not cut down all the flowering trees and pluck the flower buds. 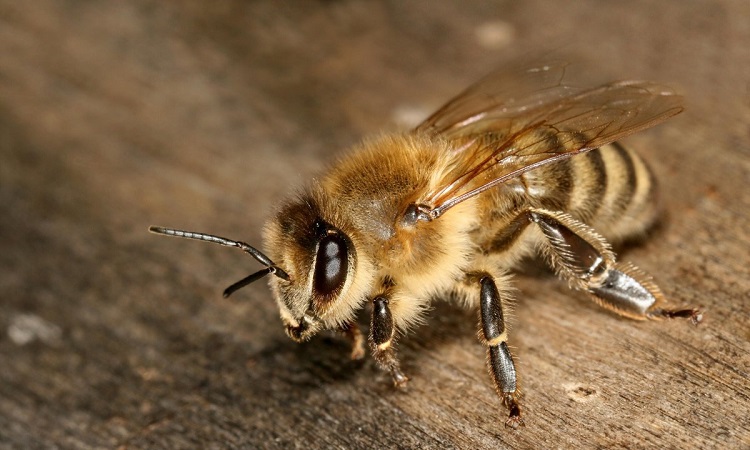 Before proceeding directly to the destruction of insects, you should make sure that they are actually wild bees. The fact is that methods that are effective in the fight against wasps and hornets may not bring results in this case.

Unlike the wasp, the wild bee does not have bright yellow stripes. Their distinctive features are a uniform gray color, the body is covered with small hairs. Compared to their domesticated “relatives”, wild bees are smaller in size.

Where they settle more often

If you find a wild bee in a house or apartment, start by looking for a hive. Most often, such insects choose the following places to arrange a nest in the house:

As for the area around the house, insects can settle on a tree or in a greenhouse. Another option is in the ground.

If a couple of individuals have flown into the house, you can get rid of them with the help of such ready-made means as “Dihlofos”, “Karbofos”, “Super-Cobra” and similar preparations, which can be bought at any hardware store. If it is necessary to destroy an entire colony of insects, these drugs will be ineffective. Here we will have to act radically and comprehensively.

In order not to resort to chemicals that are dangerous for pets and children, you can use folk methods:

Destruction of the hive

Importantly! We recommend asking beekeepers for help in destroying the hive. A specialist has the necessary equipment so that he is not stung by bees, as well as the experience and knowledge of how to remove insects correctly.

If you decide to act on your own, you can use the following tips for eliminating wild bees: 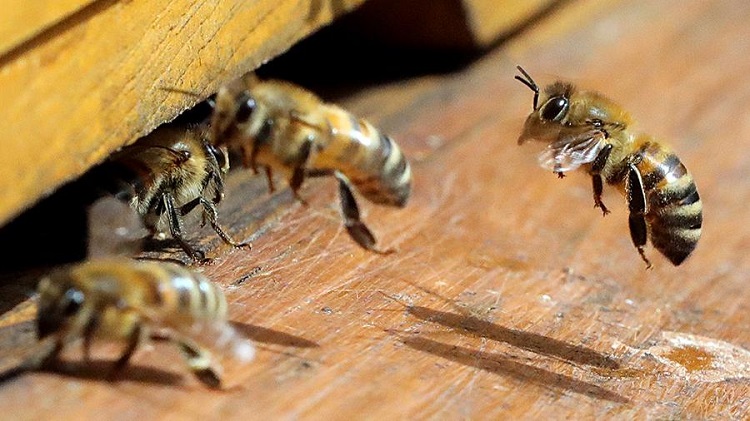 Taking into account the tips described, you can independently do the following to breed wild bees:

It is advisable to resort to radical measures in the fight against wild bees only in those cases when the insects pose a serious danger or threaten the economy. Basically, they bring only benefit, pollinating the flowers of plants in the yard, which contributes to obtaining a good harvest.

How to get rid of bees in a private house