Few housewives know which washing powder is better. Everyone has probably heard that the main thing is the absence of harmful chemicals. But not only the presence of phosphates affects the quality of the product. It should be noted that if there are people in the family with chronic respiratory diseases or severe allergic reactions, it is better to choose tablets or gels rather than powder form. Both those and other means contain less surfactant, they do not contain phosphates.

Before you understand which washing powder is better, you need to decide for what tasks it will be used in general. Depending on this, several types of product are distinguished: 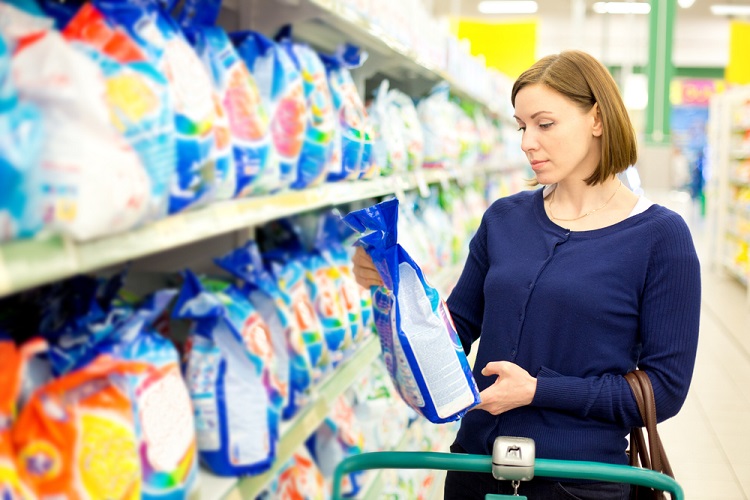 You can also find special powders for wool, silk, and delicate lace underwear in stores.

In addition to the powder form, other types of detergents are also produced today. For example, it can be liquid gels with a mild washing effect. They also come in several types, for example, for white, colored and even black underwear. If the hostess wants to choose a washing method that “smells delicious”, it is worth taking a closer look at the gels, since their composition may even include essential oils and natural aromatic substances.

These gels take care of fabric and give things a pleasant smell. Some of them can be used even when washing in cold water.

Another convenient form of detergent is tablets. They wash dirt well and at the same time spare the fabric. Their advantage is that they contain substances that clean the drum of the machine from scale. However, this type of means has its drawbacks, they are mainly related to somewhat contradictory dosage.

For example, half a tablet is needed for a tank that is not completely full. But in this form, it quickly crumbles and, in fact, turns into powder.

In order to choose the right washing powder, you need to know its composition. Preference should be given to those that do not contain phosphates. Unfortunately, today almost any cheap powder contains them. Phosphates are a whole group of substances that are salts of phosphoric acid. They began to be used for the production of powders back in the 1960s, but after some time, already in the late 1980s and early 1990s, studies appeared that proved the negative impact of these compounds on human health, and developed countries began to abandon their use.

It is not always possible to abandon phosphates, but in some countries the norms of their use are legally established. For example, in Europe, a good washing powder cannot contain more than 1% phosphates. But in the territory of the former Soviet Union, up to 30% of these substances are allowed. Meanwhile, phosphates can provoke allergic reactions and various dermatological diseases. They can cause exacerbation of chronic pathologies or cause intoxication of the body.

In addition, phosphates can increase the toxicity of surfactants – surface-active substances, without which even the best powder cannot do. At the same time, phosphates are poorly rinsed off, so they can affect the skin for a long time.

The choice of washing powder also requires careful attention to surfactants. They can also cause allergies, and some studies show that they reduce the level of natural immunity.

Effective and high-quality washing powder can contain no more than 5-15% of such substances. 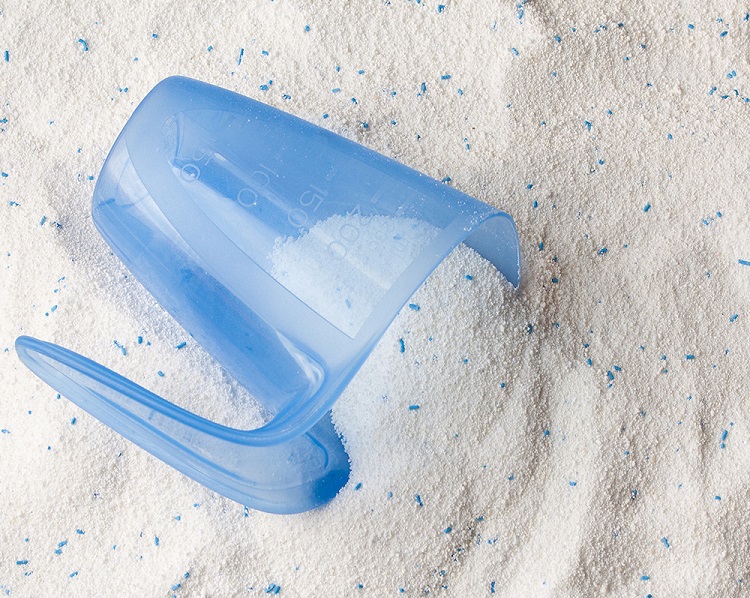 The State Production and Consumer Service monitors the quality of such products. This organization, among other things, regularly tests washing powders presented on the market. Basically, it checks not so much even the consumer characteristics of such products as their safety.

Of course, there are other non-profit organizations that also monitor quality. They carry out control purchases and test detergents, but not all such consumer associations have the technical capabilities to check quality and safety.

Several popular brands were included in the list of powders dangerous to human health. These are, for example, inexpensive Pemos and Ariel. Tide and MIF 3 in 1 are considered less toxic.

In 2019, testing of powders for colored linen was carried out. And this rating was topped by the powder “Sorti”. Although it has an average washing ability, it meets all standards and is characterized by minimal toxicity.

The following products have a higher cleaning capacity:

But despite the high consumer characteristics, all of them leave stains in the fabrics, and even after the third rinse. It is up to everyone to use such powders or to look for an organic product without phosphates.

The right choice of baby powder

Pediatricians recommend choosing products that contain natural soap for washing children’s clothes. If this is not possible, you can choose a synthetic powder, ideally phosphate-free. Although GOSTs allow up to 30% phosphate content. It is worth remembering that these salts are also different. Organic phosphates are less harmful than inorganic phosphates, which are very harmful to the environment. The content of surfactants should be within 5-15%.

Powder for newborns should:

In practice, this means that the consumer should look for the powder on the package of which it is written “from the first days of life.” You can’t wash children’s clothes with ordinary powders for automatic machines, because even the best ones contain a lot of sulfates, phosphates and fragrances that are harmful to the skin of a child. This rule should be followed until the child is three years old, in the future it is not necessary to buy a special baby powder, you just need to choose a high-quality “adult”.

Many mothers can recommend this or that powder from their experience. But, before writing down the name of such a tool, it is worth listening to what the experts of the State Production and Consumer Service say.

For example, the popular “Ushastiy Nyan” laundry detergent contains 15-30% phosphates, which meets GOST standards, but can hardly be considered safe for the skin of a newborn. 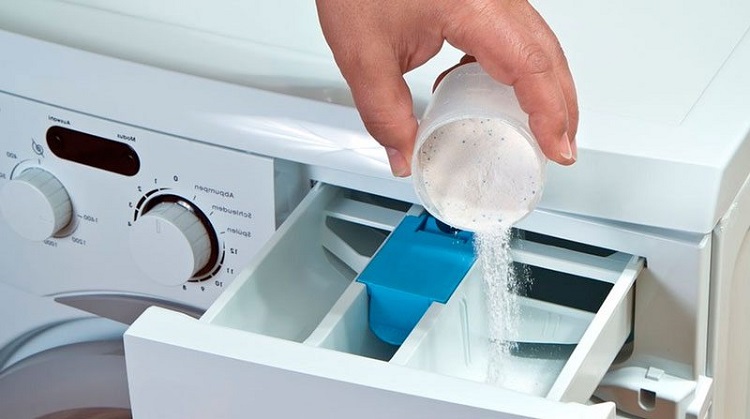 When testing powders, experts check not even the content of phosphates in the product itself, but how many harmful substances remain in the laundry after washing and rinsing. It suddenly turned out that although the products that are among the TOP market leaders in this segment do not have a pronounced irritating effect on the skin, they all leave quite a lot of harmful substances in the fabric. At the same time, first “Ushastiy Nyan”, which contains the most phosphates, in this case shows minimal indicators. And in “Persil” powders, they are fixed at the maximum level.

As for the ability to repel, that is, how the powders deal with pollution, children’s powders “Tide” and “Persil” are in the lead here, but popular and inexpensive domestic brands cope with pollution worse.

However, parents should remember that even when buying a harmless washing powder, certain safety rules must be followed. Boxes and bags with such products are recommended to be stored in places inaccessible to children, so that the child does not have the opportunity to taste these products. It is also necessary to ensure that the baby does not touch the powder with his hands.

Also, when using any detergent, it is recommended to run several additional rinses for children’s clothes.

Which washing powder is better: a safe and high-quality product